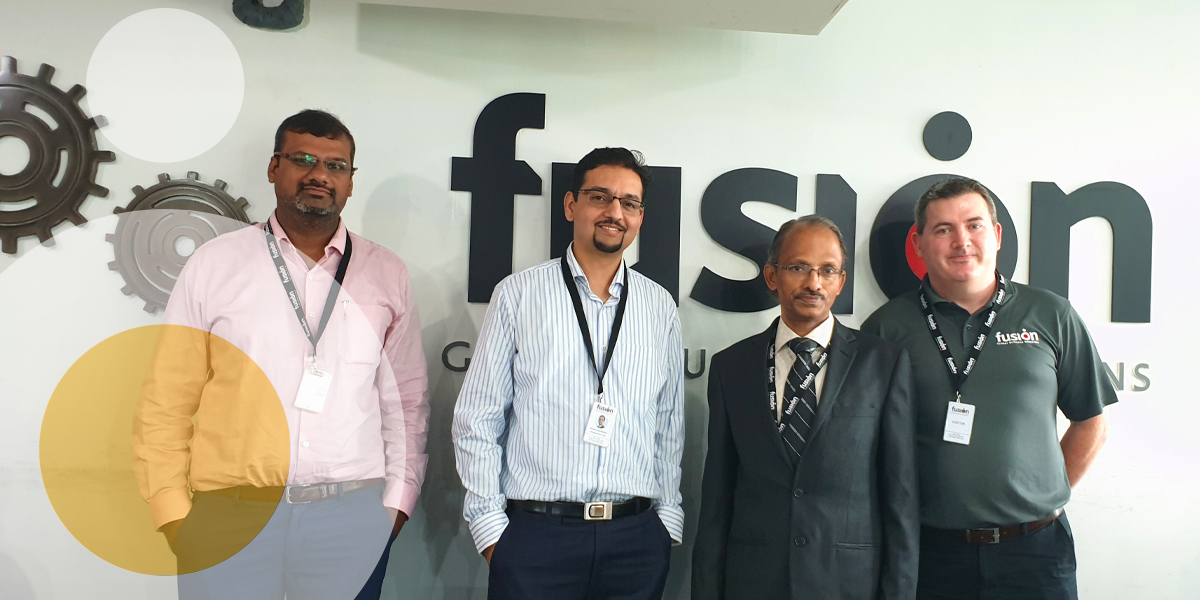 Fusion & VIPCON join forces
IR35 – Will it come to the private sector and what does it mean for you?
Fusion is 20 years old!