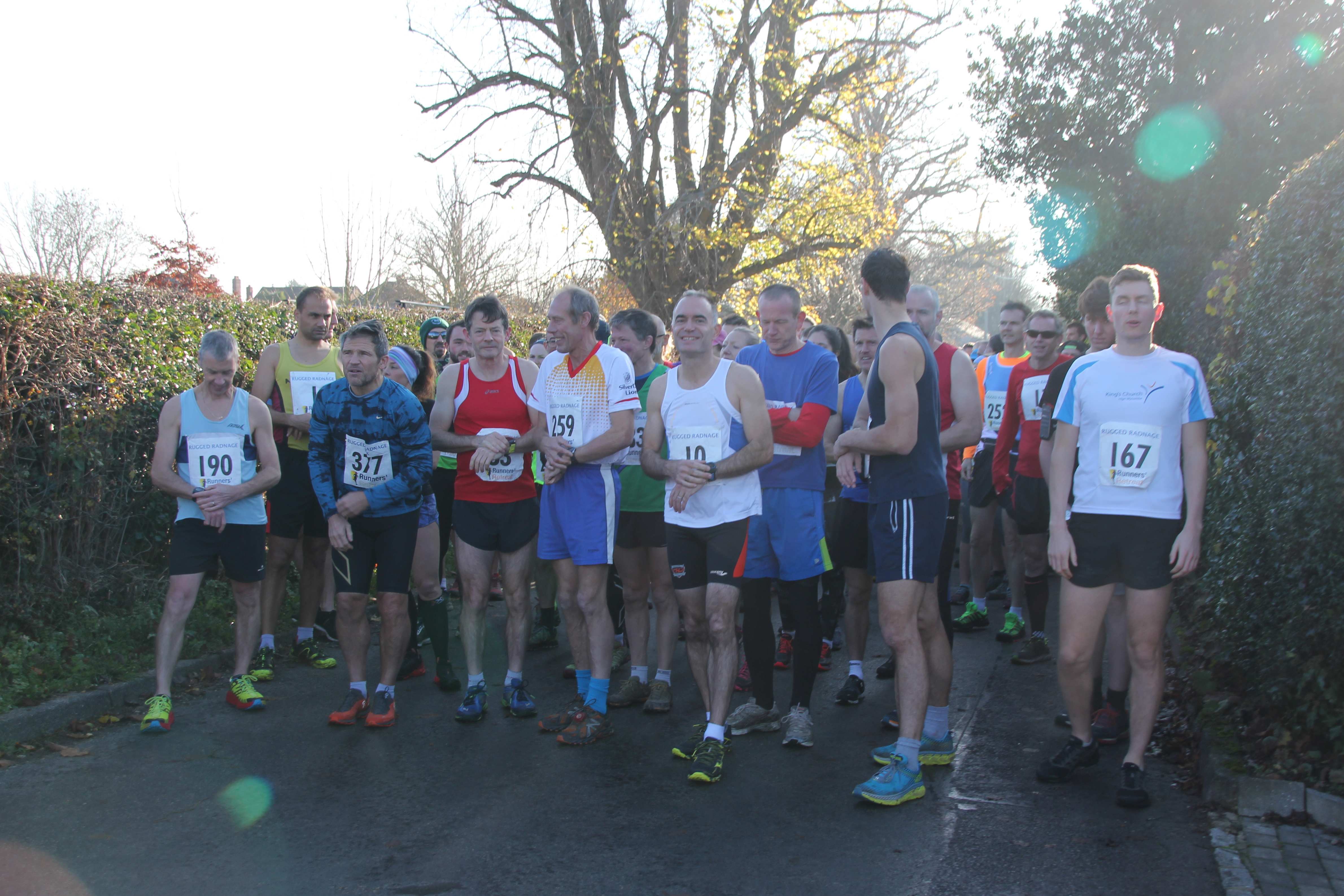 Fusion sponsors medals for The Rugged Radnage 10k, and new for 2018 the addition of a 5k

In light of our ever-increasing commitment to ‘giving something back’ to the community, Fusion were delighted to once again help one of our employees, George Hayward, by sponsoring the medals for his local primary school’s annual 10k, and new to this year, 5k race named The Rugged Radnage.

The Rugged Radnage took place on Sunday 18th November 2018 and consisted of a challenging mixed terrain in the Chiltern Hills around the village of Radnage. This is the ninth year of this highly successful fundraising event organised by the School P.T.A. Since it started, the event has raised in a total of £45,837.52 with all funds going to the school.

George, who was involved in the organisation of this event said, “We started arranging this year’s race before the school summer holidays, there is a lot to do to put on a race for 300+ runners, including a number of serious local running clubs which now have us in their annual calendar. 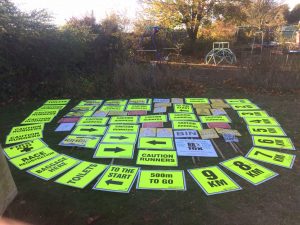 Saturday is a full day of setup starting with a full course walk and fixing the course signs, then road signs, marquee assembly, finish line, and setup of the village hall and cafeteria (and then a well-earned ‘meeting’ in the village local). The 70+ volunteers we have on Sunday as race marshals and HQ staff have an early start, with the race starting at 10am prompt. This year we added a 5k, which meant a lot of marshals had to be on the course earlier than previous years. The weather this year was absolutely fantastic with blue sky and sunshine, and a lack of rain meant the course was generally firm and a lot less muddy than usual. We expected a new course record to be set, however it wasn’t to be this year. At 11:30 we hand out trophies in the village hall, then a full day of clearing up culminating in a final ‘meeting’ hopefully before dark. 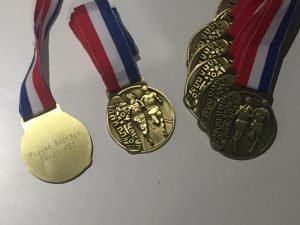 It was a big boost to our fundraising efforts to have Fusion sponsor the medals for the race this year, and with the addition of the 5k option, we are pleased to have raised £7,536.95 for the school which is the best we’ve ever done. £4k of this has already been spent on 30 tablet computers and secure storage which should arrive this week, helping to educate the next generation of IT gurus. The medals this year were our biggest single cost and would have made a significant dent in what we would have been able to achieve, so we thank Fusion for their generous donation.

Next year is our 10th anniversary of the Rugged Radnage, and we’re already making plans on how to make this one even more successful.”

John Mohan, CEO for Fusion, added, “Fusion is committed to help support charities and activities for our employees and customers, therefore it was a pleasure to once again sponsor the medals for the Rugged Radnage. Raising a total of nearly £46k for the school over the years is a fantastic achievement and something the P.T.A should be very proud of. Well done to George and everyone else who took part to make this event such a success.”