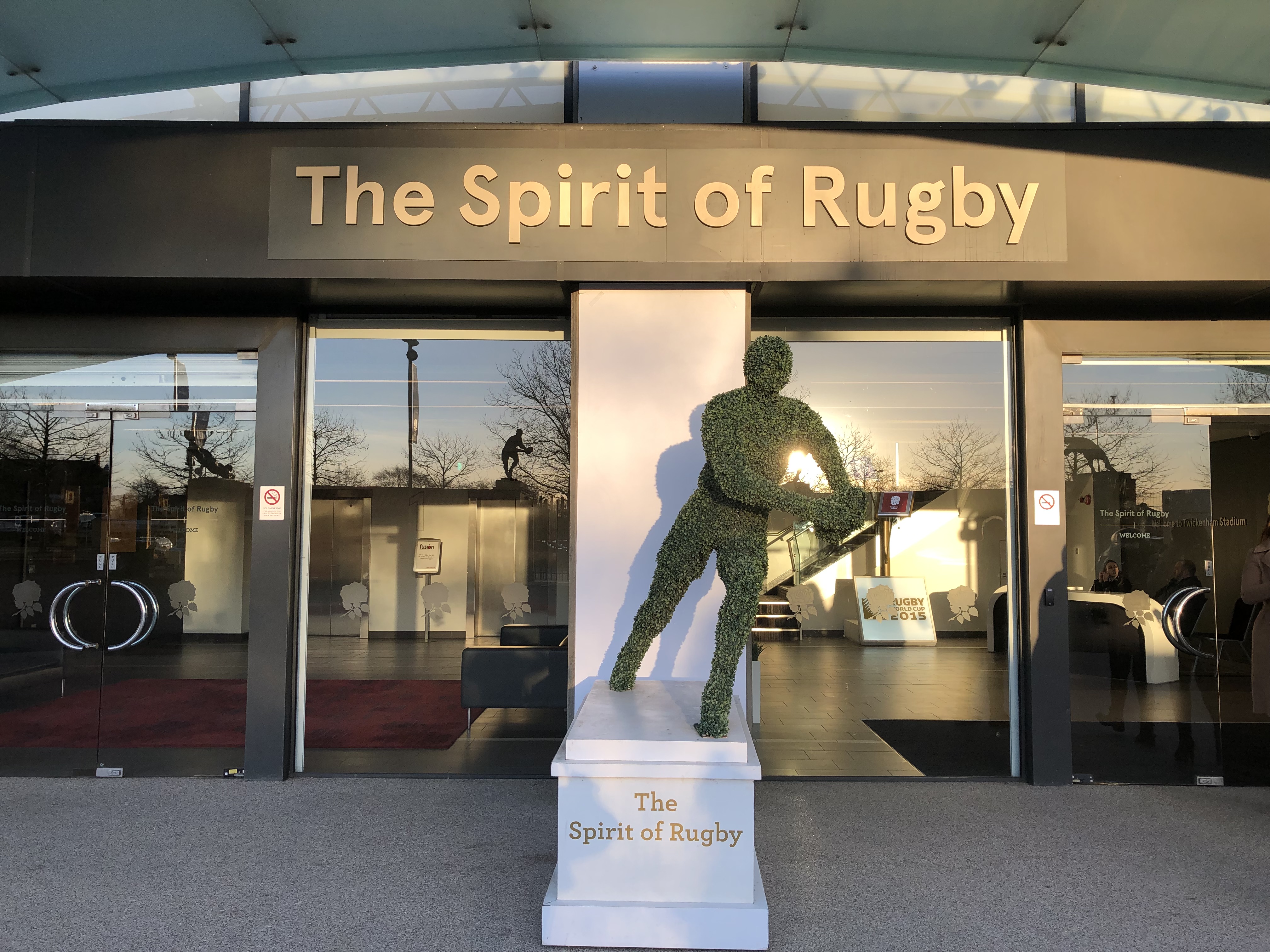 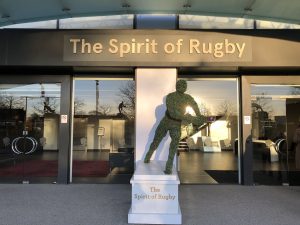 Another year gone, and what a successful and memorable one Fusion had! Every year, Fusion hosts its Kick-off event, this time being the biggest one so far with staff coming together as a whole to celebrate their achievements and sha 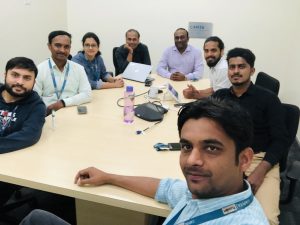 re insight on the year ahead. On 17th January, staff from the UK team gathered together at the largest dedicated rugby union venue in the world, Twickenham Stadium. Teams from around the globe also met in Chicago, Madrid and Pune, resulting in the day being the first truly global event Fusion has ever seen to date.

With key members from each team giving presentations during the day, staff were able to look back on some great accomplishments from around the business in 2018. In March, Fusion announced its global e 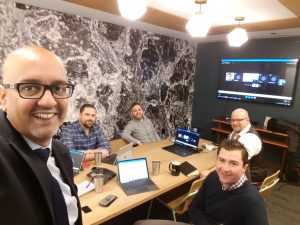 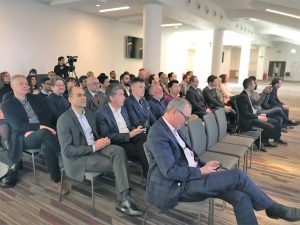 Madrid, Spain with the acquisition of BSM Iberia, with the team now being an integral part of Fusion’s global presence. April was celebrated by Fusion turning 20 years old, and in May, it was awarded BMC Software Platinum Partner status at the FY19 EMEA BMC Software Partner Forum in Spain, Madrid, becoming one of only 8 Platinum Partners globally. The appointment of Hrishikesh Nadedkar as the Managing Director for Fusion in India was also another significant milestone and has to date proved to be a great success for the business. 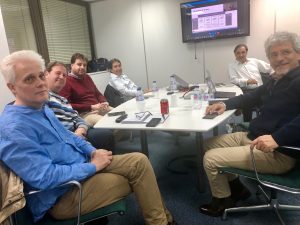 With a 68% increase in new customer sales in 2018, success in both North America and in the UK continues to grow. With only four years of trading under its belt, the team in North America was awarded BMC Software’s Digital Service Management Partner of the Year Award 2018 in June. It also celebrated this win with another record-breaking year, achieving a 28% increase in revenue with order bookings up by 40%. The UK team saw an incredible increase of 70% in licence sales and had their first year of taking Fusion’s own IP, focussed on outcome-based services, out to market.

The event also celebrated the hard work and dedication of key staff members with the presentation of Sales Person, Gunslinger and Employee of the Year awards. 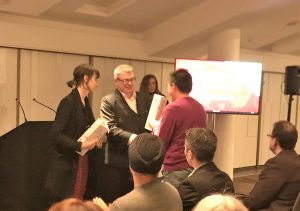 There were also many special mentions to numerous other staff for outstanding performances within the business and most importantly for our valued customers.

Following on from the day, staff were able to wind down in the evening with their teams, with the UK team enjoying a drinks reception followed by a 3-course meal overlooking the prestigious Twickenham Stadium.

John Mohan, CEO for Fusion commented, “The day was a great success and with the recent growth of our international teams, it is important that we all get together at the beginning of each year to celebrate our achievements, but to also share what our plans are for the future. I would like to express my thanks to our customers who continue to support us, as well as a huge thank you to all our staff members who work hard to bring everything together and make Fusion what it is today. We have an exciting year ahead of us, and I look forward to working with you all in 2019.” 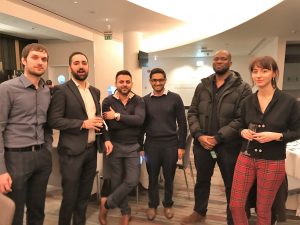 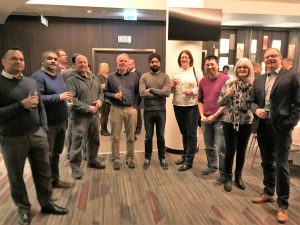 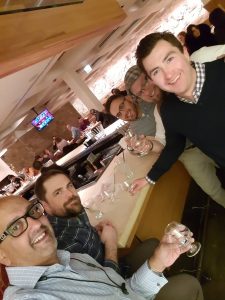 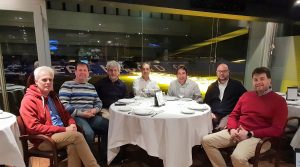 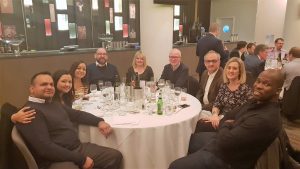