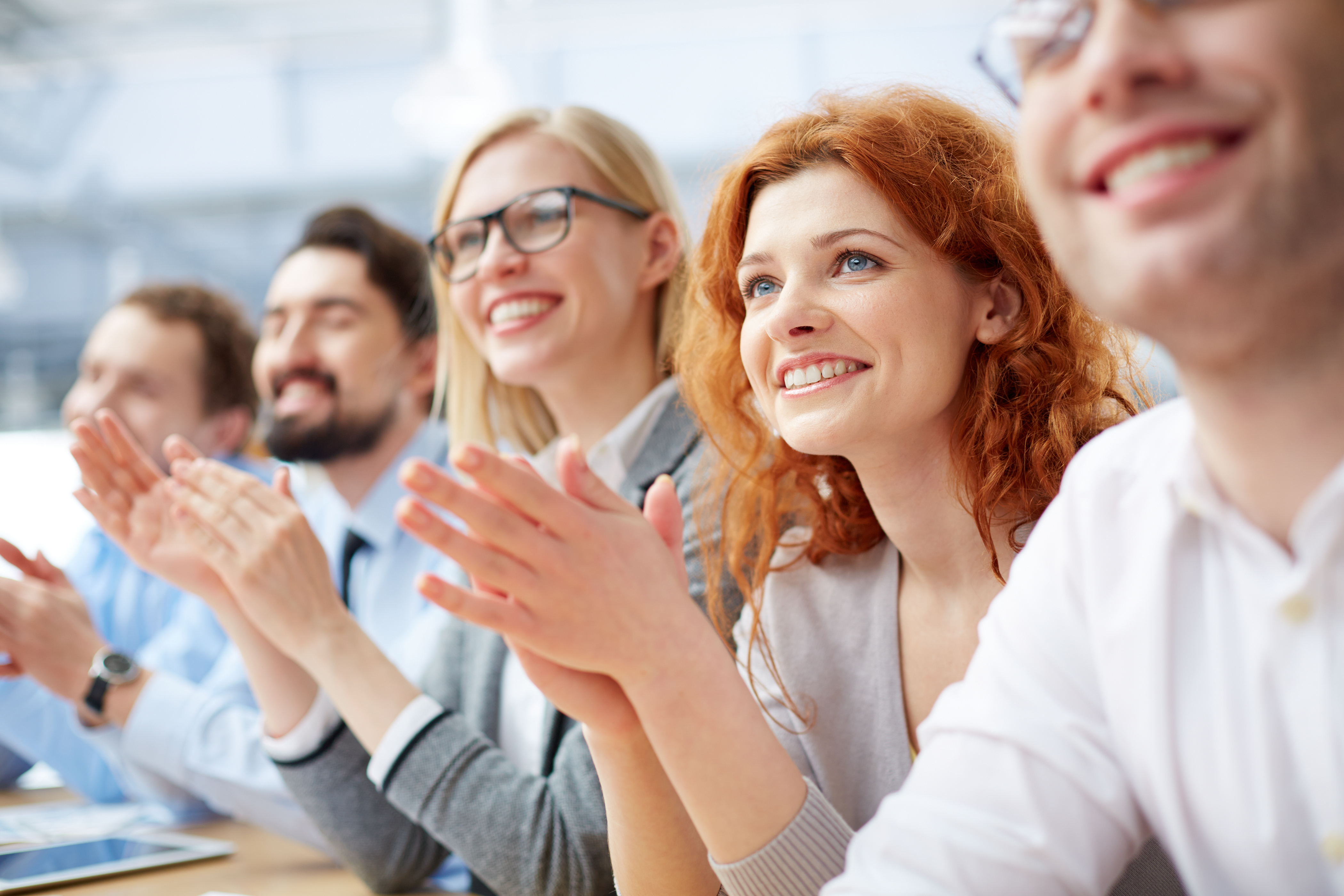 As you know, “giving something back” is something we are very keen to get involved with as part of our corporate social responsibility strategy. 2017 was a significant year for us supporting various charitable events and activities, and we are pleased to have donated over £25k to worthy causes over the last year. Below we look back on a few chosen charities and activities we have supported.

“Some of the charities and activities we have supported over the years have included everything from children’s charities’ events, hospitals, local schools, ex-military and service people, charitable runs, swims, bike rides, and so on. We do it almost exclusively for our employees, their friends and family, as well as for our customers and partners. The highlights below are notable examples of how Fusion is committed to our corporate social responsibility promise to the wider community. I look forward to continuing to support these worthy causes during 2018.” John Mohan, CEO. 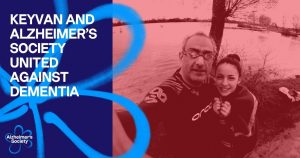 Our head of Managed Services, Keyvan Shirnia has always been an avid swimmer, and way back in January last year, after finishing his first swimming session with his training squad, he was struck with a question on what his goal was going to b 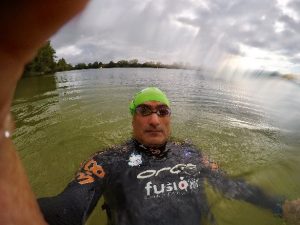 e for the year. After a while pondering on the question, he suddenly found himself signing up for the Henley-on-Thames 14k swim – 5 times more than he had ever swam before! His target was to raise a staggering £5,000 for Alzheimer’s Society, a charity very close to his heart and came to Fusion to help kick off the process. After the frequent updates of his swimming progress including mermaids, power balls and Beethoven’s 8th, he did it! But it didn’t stop there. He also completed the Dart 10k four weeks afterwards. With his determination and dedication, he managed to raise a fantastic £6,400 (including gift aid) for Alzheimer’s Society, so a very big well done Keyvan! We look forward to what you have planned for this year! 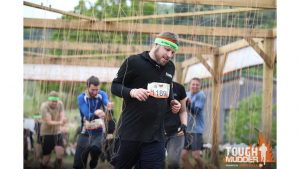 Back in January last year, our Global Marketing Manager, Daniel Swann decided he had to do something about his fitness, but to give him that extra boost, he wanted to raise some money along the way. He decided to register for the gruelling 12 mile race called Tough Mudder, not once but twice, all in aid of Diabetes UK. The decision to choose this important charity was something that didn’t come difficult to him. 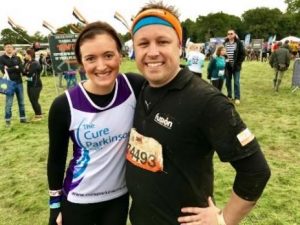 His wife has lived with Diabetes since her 20’s, and he sees her daily struggles and challenges she faces with her diet and managing medication, so wanted his efforts to go towards a charity that could hopefully make a difference to his and his wife’s lives. Over the year, Daniel tried to concentrate on his fitness and diet regime, and before he knew it, the big day had arrived. The course had numerous obstacles consisting of barbed wire, sliding into a pool of ice, a mud mile and electric shocks, however, he kept going and finished the course in just 4 hours. Just 4 months later he was at it again for the second time. Overall, Daniel managed to raise several hundred pounds for Diabetes UK, which is a great result! 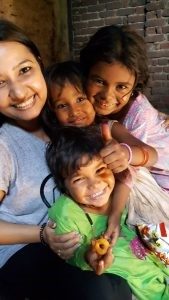 Coming from an Indian background and spending 20 years of her life in India, our Resource Manager, Kamiya Mehta decided to embark on a volunteering journey in India in September to h 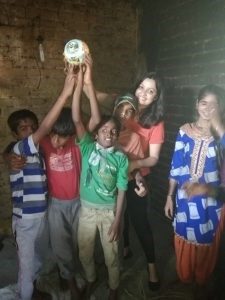 elp disadvantaged children. With the help of Fusion sponsoring her, she joined a company called iSpiice who provide international volunteers with the opportunity to improve the lives of women and children in the rural villages of Dharamsala, India. After spending 3 weeks there, she had such a wonderful experience mainly teaching children how to use computers and basic English. Her work found her volunteering for children in a local school, teaching in the slums as well as within Women’s Empowerment where she helped mainly teenage girls create their CV’s and showed how to upload these to job boards. Her overall experience helped her realise some qualities that she didn’t know she had, and with the added help in being able to speak Hindi, it helped her really connect with the children and get more involved in their conversations. Given the chance she would definitely like to do something like this again! 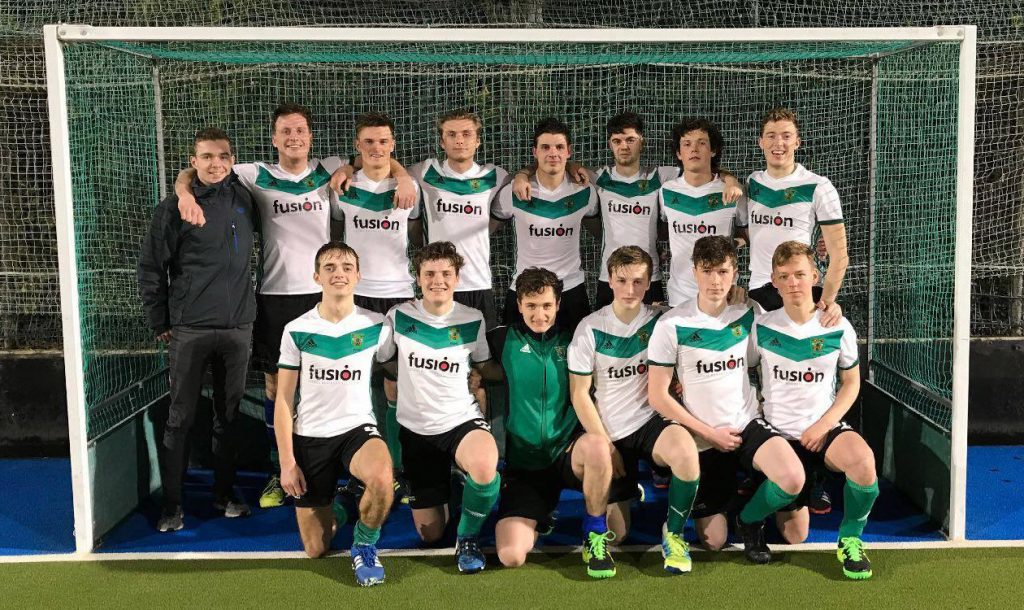 Fusion and Trinity College Dublin Men’s and Ladies’ Hockey Clubs are delighted to sponsor the Dublin University Hockey Club (DUHC) and the Dublin University Ladies Hockey Club (DULHC) teams for the 2017/2018 season. This is the 4th consecutive year that Fusion have been involved with Dublin University Hockey as the primary jersey sponsors. This sponsorship will enable the club to continue to support key individuals to the best of their ability and will help contribute to the club’s future developments. It will also provide Fusion branded kits for the 1st and 2nd men’s team consisting of 32 players and 1st team kit for the ladies consisting of 16 players.

In October, Fusion donated a laptop to RSPCA’s Basingstoke & Andover Branch. This tool will be an invaluable asset to their rehoming coordinator to use to input her rehoming figures to be stored safely and can also now be accessed digitally when needed for monthly reporting. The laptop will also enable her to update their animals they currently have in foster care onto their website to ensure they get the best possible change of a new home. 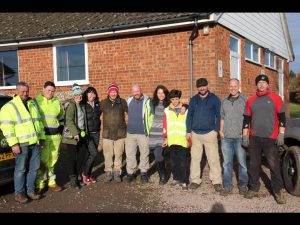 We were delighted to help one of our employees, George Hayward, by sponsoring the medals for his local primary school’s annual 10k race, The Rugged Radnage. 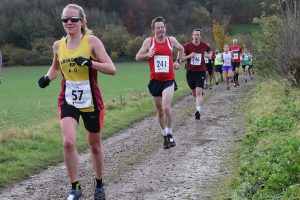 The Rugged Radnage 10k took part on Sunday 19th November 2017, and consisted of a challenging mixed terrain in the Chiltern Hills around the village of Radnage. This is the seventh year of this highly successful fundraising event organised by the School P.T.A. Over the previous years it has raised in the region of £30k, with all funds going to the school. The event raised £4,000 for the school, which really helps a small village primary like there’s.