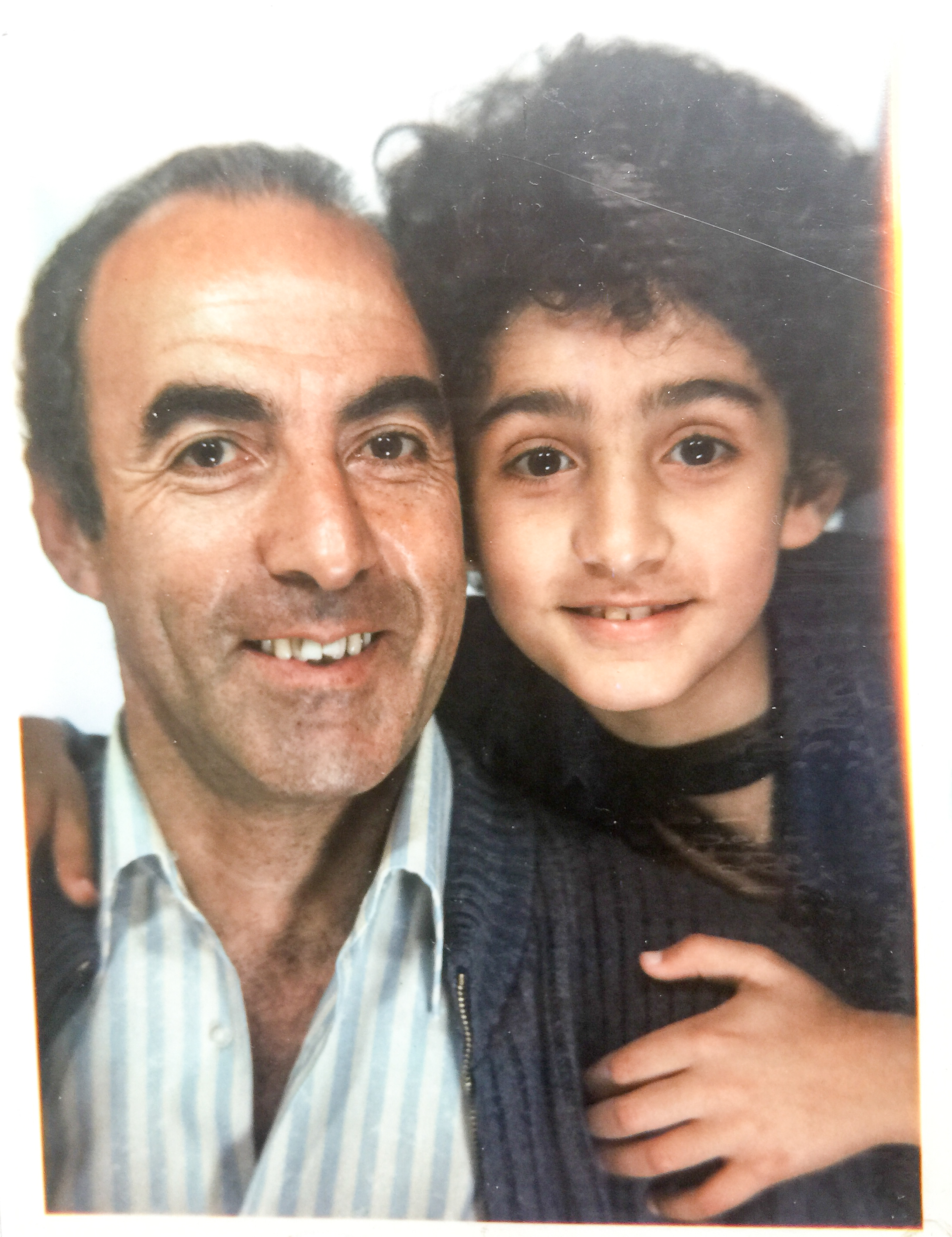 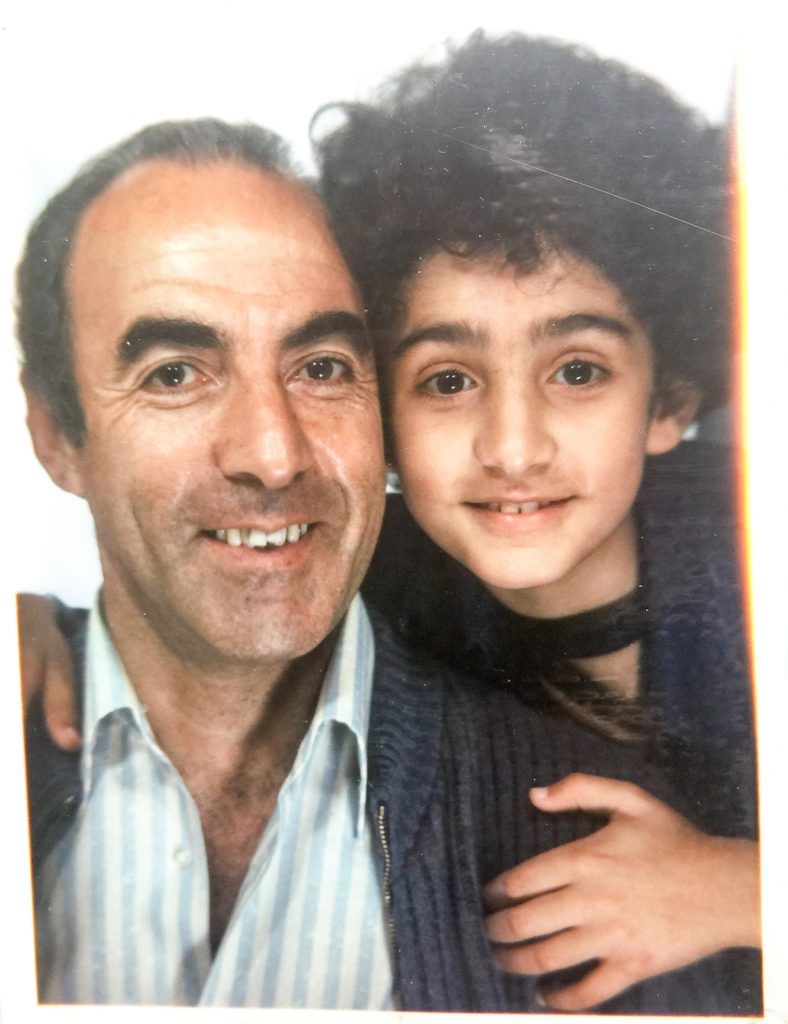 Twenty-one weeks gone. Seven weeks left. Take out the taper week before the event and only six to go. Just for my own sake I am going to say this again….6 weeks to go!!

Probably time to dust off the swimming map and figure out what the 14K swim looks like! I suppose in a way it doesn’t matter as we are just swimming down the river, but that stretch of the water has 3 locks. Three times to get out. Three times to walk several hundred feet. Three times jump back in the water and get going again. And amongst these we have the second leg of the swim… a bit of a monster.

So the swimming focus for this week, apart from the usual technique sessions, which involves swallowing plenty of pool water (and perhaps other forms of liquid – but I don’t want to think about it!), has been building long distance endurance to deal with the 6k swim on leg 2. 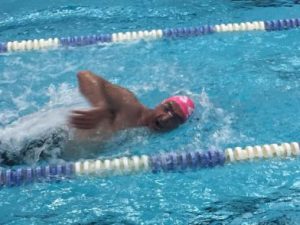 Unfortunately, before getting to the long swims in the lake over the weekend, we had to deal with the small matter of time trials for 400m and 200m (CSS baseline), to make sure the long distances are swam at the right pace.

And I won’t mind admitting that I hate these baseline sessions. They typically occupy my mind for a day or two leading up to the test. Then on the day, all that nervous energy is released into a few minutes of furious swimming, by the end of which I am left feeling physically sick. One would argue, “well you don’t have to go that fast!“, which…I must admit… it is a good point, but that thought never occurs to me just before Jason shouts “Keyvan….3….2….1….Go”! Having said this, I have walked away with Personal Bests every time we have had one of these session, so I should really grumble! 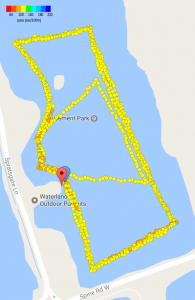 The week culminated in one of the longest, hardest, warmest and fastest 7K swim of my life. Typically we swim a lap and have a 30 second break to catch breath and focus on technique before heading out again. However, on this occasion, the 7K swim was broken up only once.

And the funny thing is the swim was actually meant to be 6.75K, but due to plenty of zigzagging, for over the 2 hours, I ended up doing 7100m. That’s roughly 3% worth of going off track. So something to work on as that extra 300m has added a roughly 5 mins to my time.

I have struggled this week coming up with the right topic for the blog. As most of you know by now, I am not one short of something to say, however, with it being Father’s Day and newly published statistics by Alzheimer’s Society that by 2040, it is estimated 220,000 people in England and Wales will die from dementia – a significant rise from 60,000 in 2014, I am left in a state of melancholy; so I will leave you with these words:

What is needed is will and determination. The first step is to talk openly about dementia because it’s a fact, well enshrined in folklore, that if we are to kill the demon, then first we have to say its name. Once we have recognised the demon, without secrecy or shame, we can find its weaknesses. Regrettably, one of the best swords for killing demons like this is made of gold – lots and lots of gold. These days we call it funding.

I believe the D-day battle on Alzheimer’s will be engaged shortly and a lot of things I’ve heard from experts strengthen that belief. It is a physical disease, not a mystic curse; therefore it will fall to a physical cure. There’s time to kill the demon before it grows.

I am training for the Henley-on-Thames 14K swim marathon and the Dart 10K this year, while attempting to raise £5,000 for Alzheimer’s Society. You can donate toward this amazing charity via JustGiving: justgiving.com/keyvan-shirnia

I am grateful for all your support and thanks very much for reading.