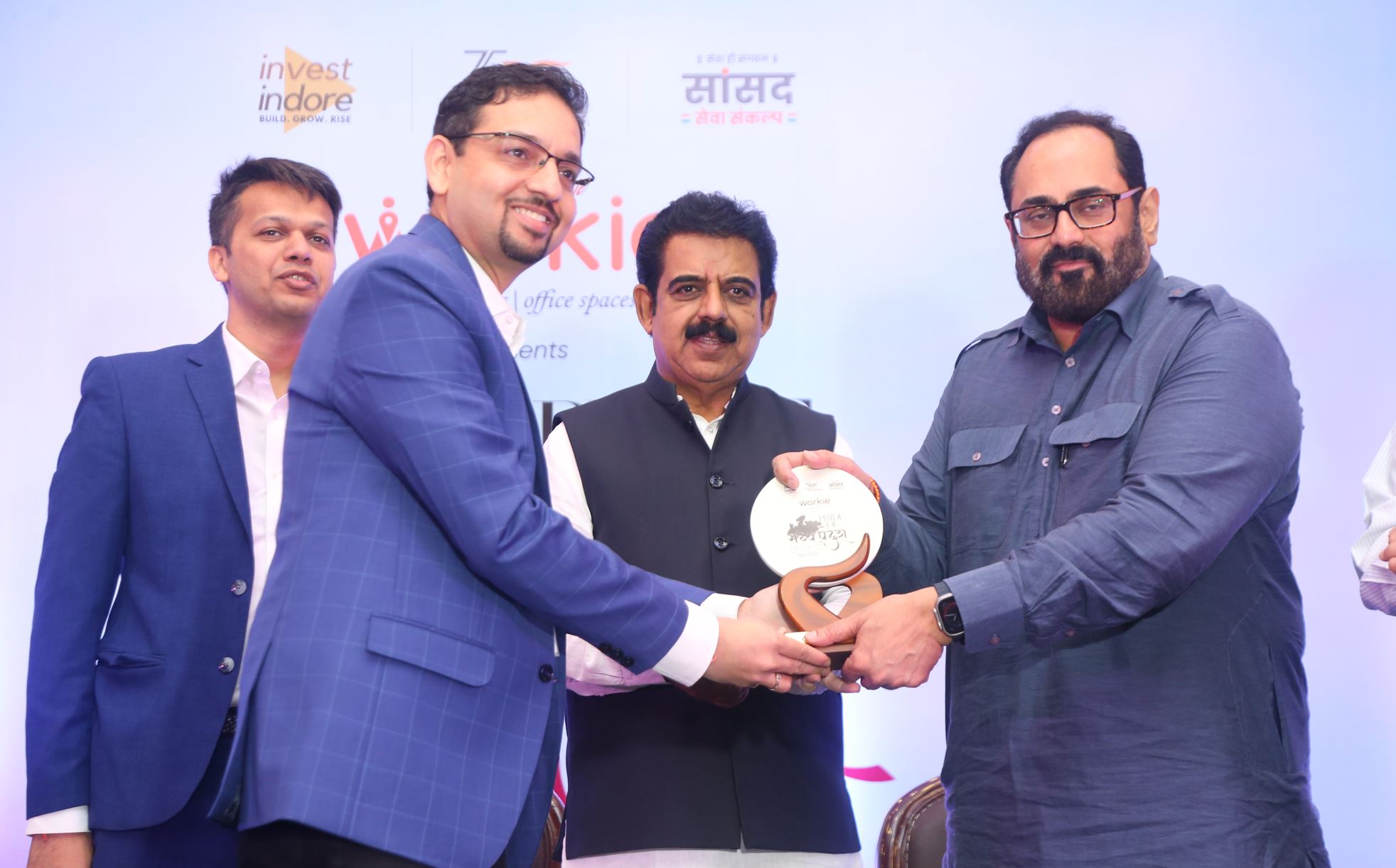 It gives us immense pleasure to share that Fusion in India is recognised as one of the Top 25 IT Companies in Central India, during the Pride of MP awards presented by Mr. Rajeev Chandrasekhar, Union Minister of State for Skill Development and IT, Government of India. In presence of esteemed personalities Mr. Shankar Lalwani, Member of Parliament, Indore, Dr. Pawan Sharma, Divisional Commissioner and Mr. Sawan Laddha, Secretary, Invest Indore.

“Fusion continues to build a genuine world-class team in India. Today, the Fusion team in #Indore works closely with our stakeholders and customers across the globe, which include some of the biggest Telecom, Manufacturing, Banks, Insurance, Healthcare organisations and more.

“It’s an honour to be recognised during our 3rd year of operations here in Indore – esp. given what has happened over the last two years. As we continue to expand – globally and in India, the credit must be given to the incredible team of Fusioners worldwide, who deserve this. Congratulations.”