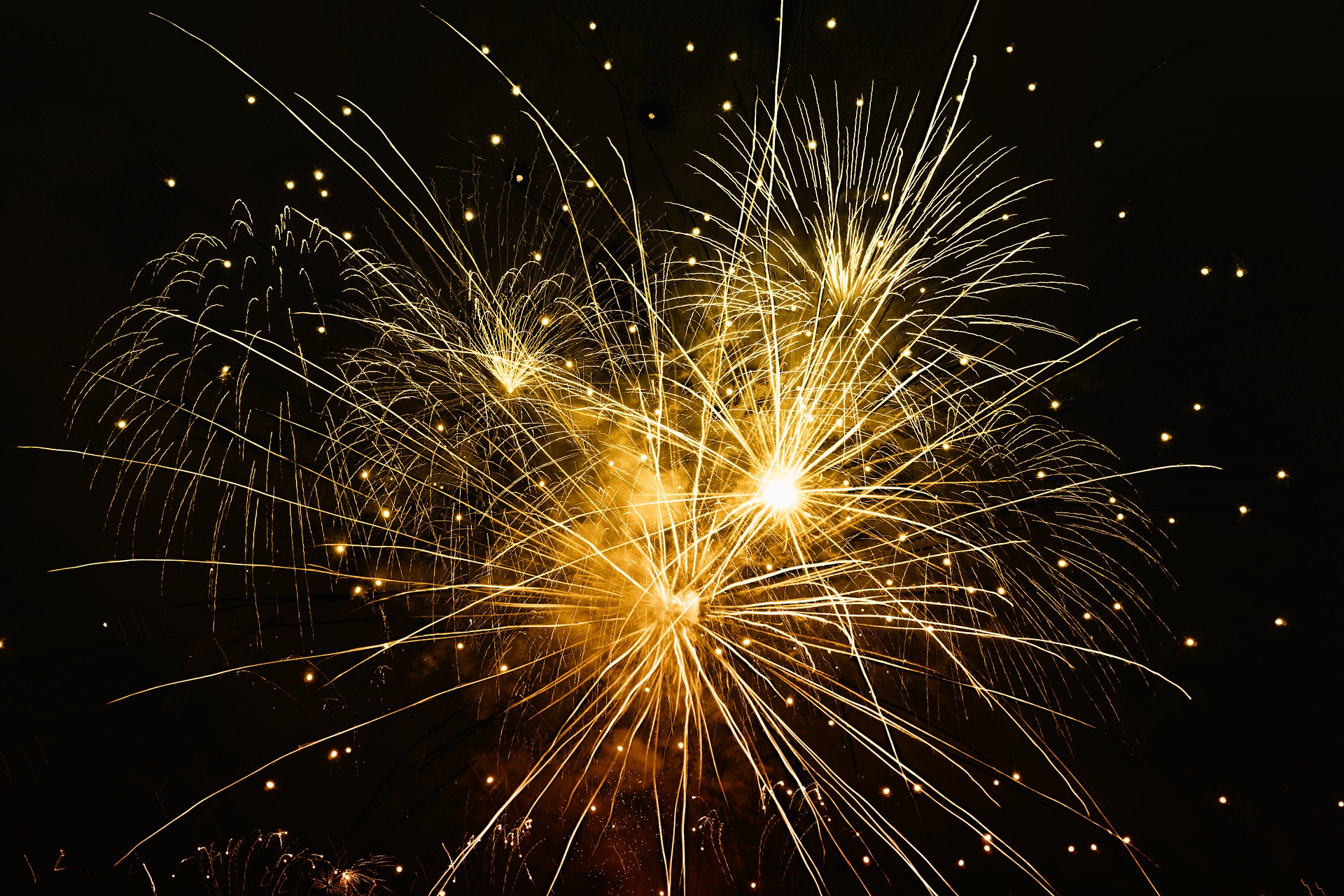 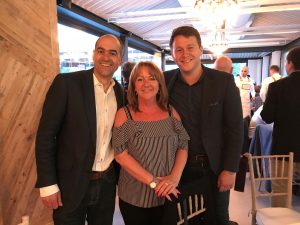 On 3rd June 2013, I joined Fusion to run the resourcing business. It was, to say the least, something of a step and a leap into the unknown. Having spent 10 years working in the City, Fusion was located on the far reaches of a conceivable commute. Despite many years of working in IT recruitment, I had never heard of BMC let alone Fusion, and when I turned up 10 minutes early for my first interview at 9am and found the office locked and completely dark, I did wonder if perhaps I had crossed a boundary too far!

My first day was just as eventful. I arrived promptly at 9.30am as instructed to find that my team had only been informed that their new manager was arriving that morning (!) and knew nothing about me. The thing is that once the first couple of days were over (always strange in whatever company you join – I mean what was that bearded guy in the bad jumper called?!?) the qualities that have kept me at Fusion started to become apparent.

The first thing, something that all new starters comment on, is that people are genuinely friendly and approachable. Perhaps it is because the average tenure at Fusion is very long and we are all keen for new faces, but the welcome afforded is very warm. As with any business, there are sticky patches and the occasional moment of friction, but this has remained true over the last 5 years.

The next thing that I noted was that whilst there is a drive to excel, the Professional Services team, in particular, maintain incredibly high standards, this is managed in an environment without some of the claustrophobic pressure that I experienced working in the city. The pace is often fast and growth has been consistent, but there is no management by stick.

And finally, Fusion is truly a family first organisation. Rather than paying lip service whenever anyone needs to be at home for their children, or take an hour off to view a house because they want make an offer on it, or manage one of the many things that life throws at us, Fusion has always been supportive.

So after 5 years I am proud to say that these values still hold true, even as the organisation has grown into the US, Europe and India. My role has changed and so has that of others around me, but the qualities of the business still support me in the same way as they did when I started.