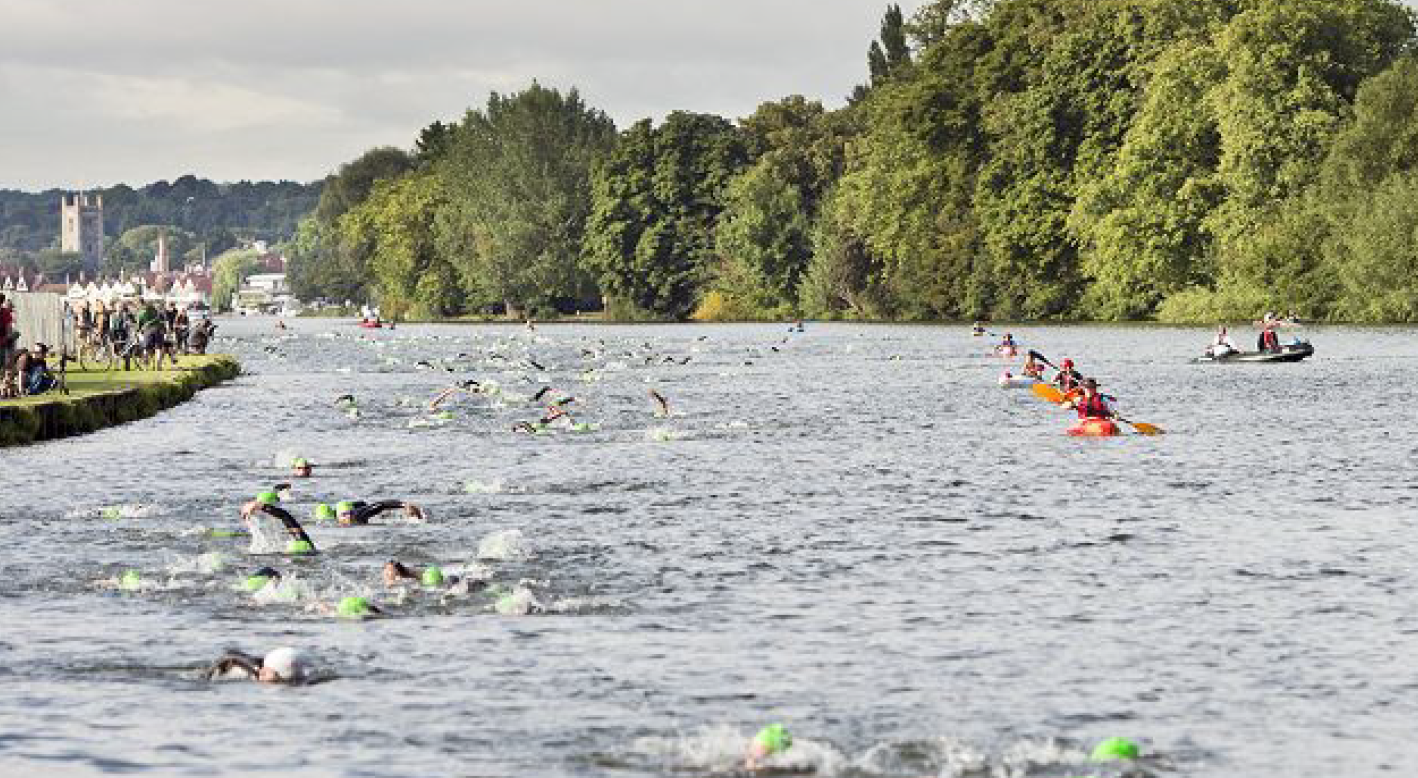 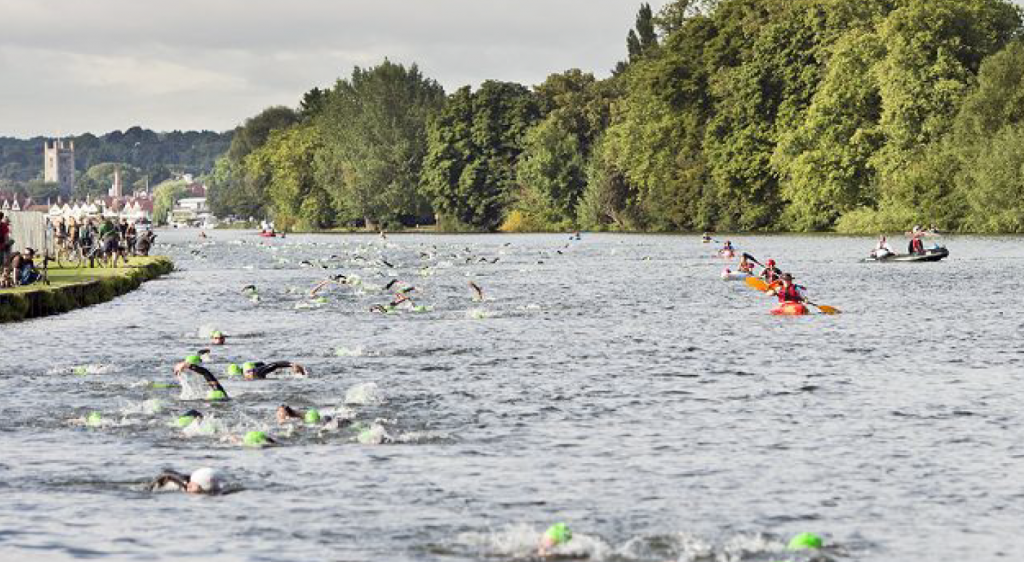 Tuesday morning. 5:00 am. I wake up and immediately feel serious stiffness and pain in my shoulder. Can’t move my right arm. Panic stricken, I am lying in bed moving my arm above my head trying to figure out which types of movement hurts the most. Pin sharp shrilling pain, right at the heart of the joint. Then I think back. I swam 10.5K on Sunday. All was great. Monday morning, I was tired but felt great. Monday evening, having beer by the BBQ and thinking I could go for a 12K swim next weekend. And now I am awake and unable to move my arm over my head.

Think harder. What caused this overnight injury? I don’t recall any recent epic battle with sharks. Was not chasing any dolphins, nor was I escaping hungry piranhas! Through piercingly sharp, Sherlock Holmes-like, detective work and logical deduction I come up with the only possible answer….The injury was caused by flipping tons of burgers and sausages for Flo’s 18th birthday party the night before!

This is my first injury in 2017, but having suffered from this type of pain a couple of years ago, I know if I am not careful it could take weeks and weeks to recover. Having carried out an initial pain assessment, I run to the kitchen for Ibuprofen and the nearest thing to an ice pack….a bag of frozen peas.

I spend the rest of the day in my study working with a big pack of peas balanced on my shoulder. Proposals, conference calls, client calls….all carried out with the frozen packs of peas perched on my shoulder! Serious icing that night and the following day and just as the pain came from nowhere it subsided (almost entirely) overnight. But since the event is only round the corner I abandon all my swimming plans for  the rest of the week.

And now I am sat in front of my laptop thinking as blogs go this one is super boring. So let’s tart it up a bit with some magical words by Terry Pratchett, who was diagnosed with Alzheimer’s in 2007 and died of it 8 years later.

…I’m 60; that’s supposed to be the new 40. The baby-boomers are getting older, and will stay older for longer – will expect to stay younger for longer. And they will run right into the dementia firing range. How will society cope? Especially a society that can’t so readily rely on those stable family relationships that traditionally provided the backbone of care in previous generations?

What is needed is will and determination. The first step is to talk openly about dementia because it’s a fact, well enshrined in folklore, that if we are to kill the demon, then first we have to say its name. Once we have recognised the demon, without secrecy or shame, we can find its weaknesses. Regrettably, one of the best swords for killing demons like this is made of gold – lots and lots of gold. These days we call it funding.

I believe the D-day battle on Alzheimer’s will be engaged shortly and a lot of things I’ve heard from experts strengthen that belief. It is a physical disease, not a mystic curse; therefore it will fall to a physical cure. There’s time to kill the demon before it grows. 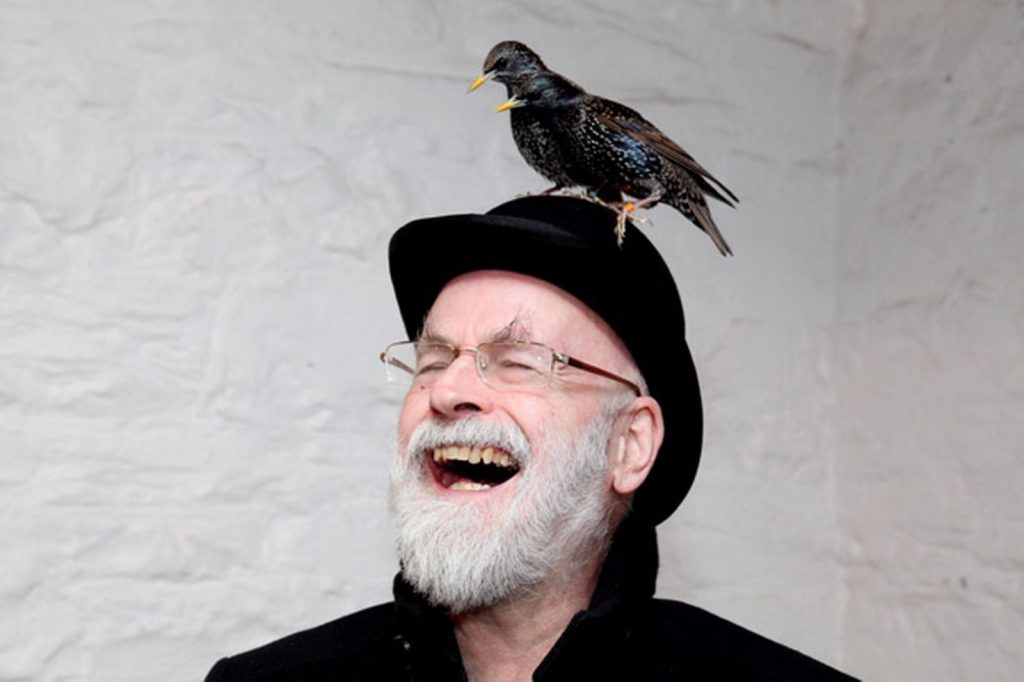 Terry died in 2015 having lived with Alzheimer’s for 8 years.

Two weeks to go and this information pack for the Henley Thames 14K swim marathon just arrived via Gmail. Things are beginning to become more real and scary!

I am going through this pain to raise £5,000 for Alzheimer’s Society!

I am now only a smidgens from achieving my £5,000 fundraising for Alzheimer’s Society. If you can help to bridge that gap in the next 2 weeks, it would mean at the very least I have achieved one of my 2017 targets!

You can donate toward this amazing charity via JustGiving: justgiving.com/keyvan-shirnia

I am grateful for all your support and thanks very much for reading.